If you feel that your skin has become weak, or if you want to rejuvenate your skin, it is recommended that you use Swiss apple. As a result of various investigations, I use the cream of the Swiss apple blend.

For men and women who want to keep their skin youthful or want to rejuvenate their skin due to skin stress, it may be better to try Swiss apple, which is said to be a “rejuvenation drug”. I will.

There are many anti-aging ingredients,but Swiss apple is special.

【Does not rotten apple】 About Swiss apple 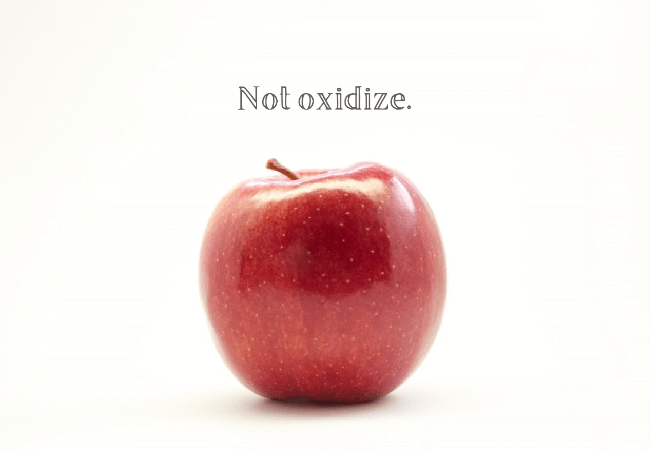 A brief summary of The Uttwiler Spatlauber apple (known as “Swiss apple”).

The amazing anti-aging effect of Swiss apple is due to the component called apple stem cells contained in Swiss apple.

Apple stem cells activate the stem cells in the epidermis of the skin and improve wrinkles and sagging.

Secret Repair：Swiss apple cream that I actually use

I used to use the brand called Rice Force in Japan (which I liked because the blue bottle is beautiful ^ _ ^), but I have used this Secret Repair since I knew the Swiss apple .

Secret Repair is a cream, but the feeling I used is refreshing.

Among the high priced Swiss apple blend products, it is very realistic, and because it is long-lasting, and I like it very much.

If you are lost among many cosmetics, why not take in the Swiss apple?

Thank you very much.

The ingredients of Herbal Detox!
サブコンテンツ